Profile Of The Webmaster By training, he is a Chartered Accountant and Economist. He obtained a

==> He is also a member of the Nigerian Institute of Management.

He was a pioneer staff of the Receivership Department of Peat, Marwick, Ani, Ogunde & Co. (Chartered Accountants), which itself was the pioneer of Receivership assignments in Nigeria.

He later left for the IBRU Organisation (one of the largest private conglomerates in Nigeria) as a Senior Management Accountant in 1988 and subsequently became the Group Management Accountant and doubled as the Chief Executive’s Representative until 1992 when he resigned to manage his various businesses.

His businesses covered different aspects of the economy.These include: 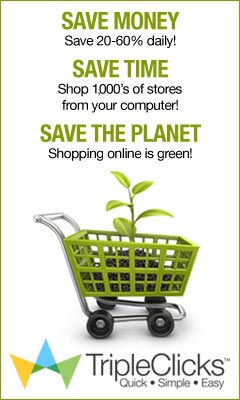